The installation is a real-time sonification of an aquarium, incorporating processed field recordings and live interactions with visitors via ultrasonic waves.

Yannis Michos is an Athens based sound artist. Largely influenced by the urban environment and its connection to the rural setting of his upbringing, as well as the social conditions that developed in each of these places independently, he considers noise as an initially flexible material which - after being moulded and solidified - can represent a multitude of emotions and ideas. After completing his studies at the Contemporary Music Research Centre, hosted by the Athens Conservatory, he composes and performs musical compositions, mainly influenced by musique concrète. He also creates sound installations incorporating self-made or circuit blended electronic devices, field recordings and various objects. (@yami.chos)

Footnote Centre for image and Text was established by Allan Parker and Mia Cuk as an artistsresidency in Belgrade. Its mission is to support initiatives by visiting artists as well as by Belgrade based practitioners. You can find out more at: www.footnotecentre.org 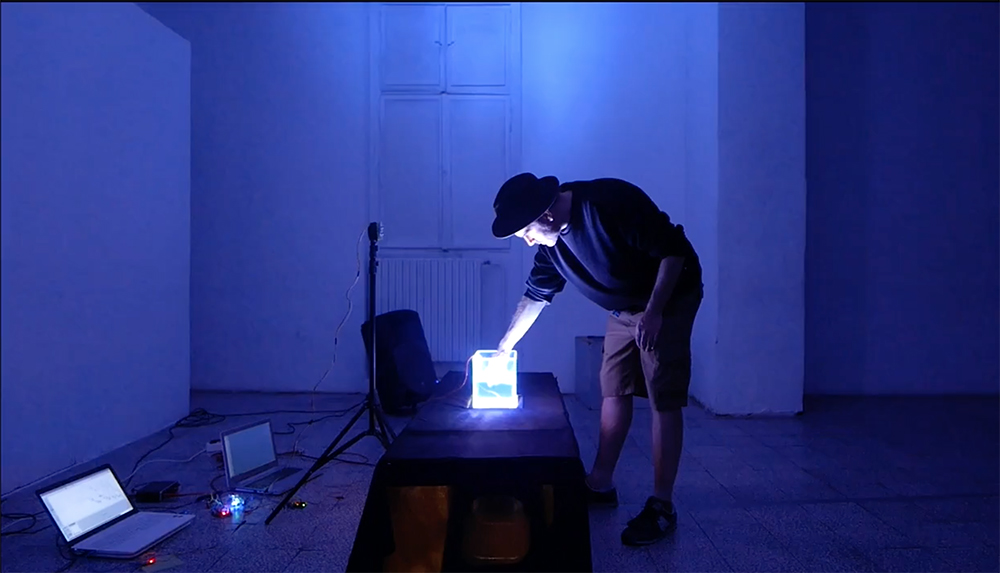 YANNIS MICHOS ExhibitionYannis Michos is an Athens based sound artist. During his residency he worked towards on an installation at Magacin Cultural Centre. 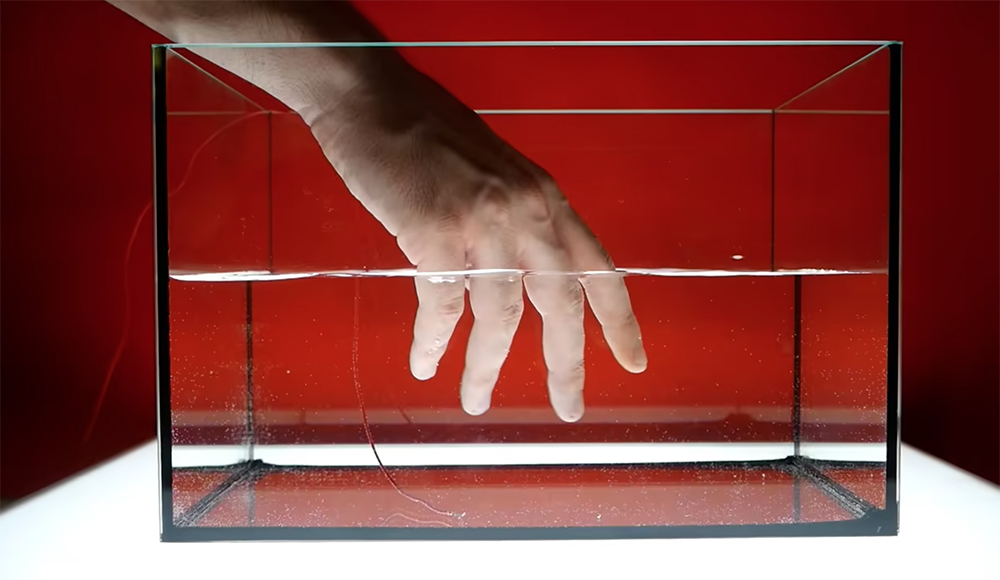 YANNIS MICHOS ResidencyYannis Michos is an Athens based sound artist. During his residency at Footnote he made field recordings which he included in the installation he completed in Belgrade. 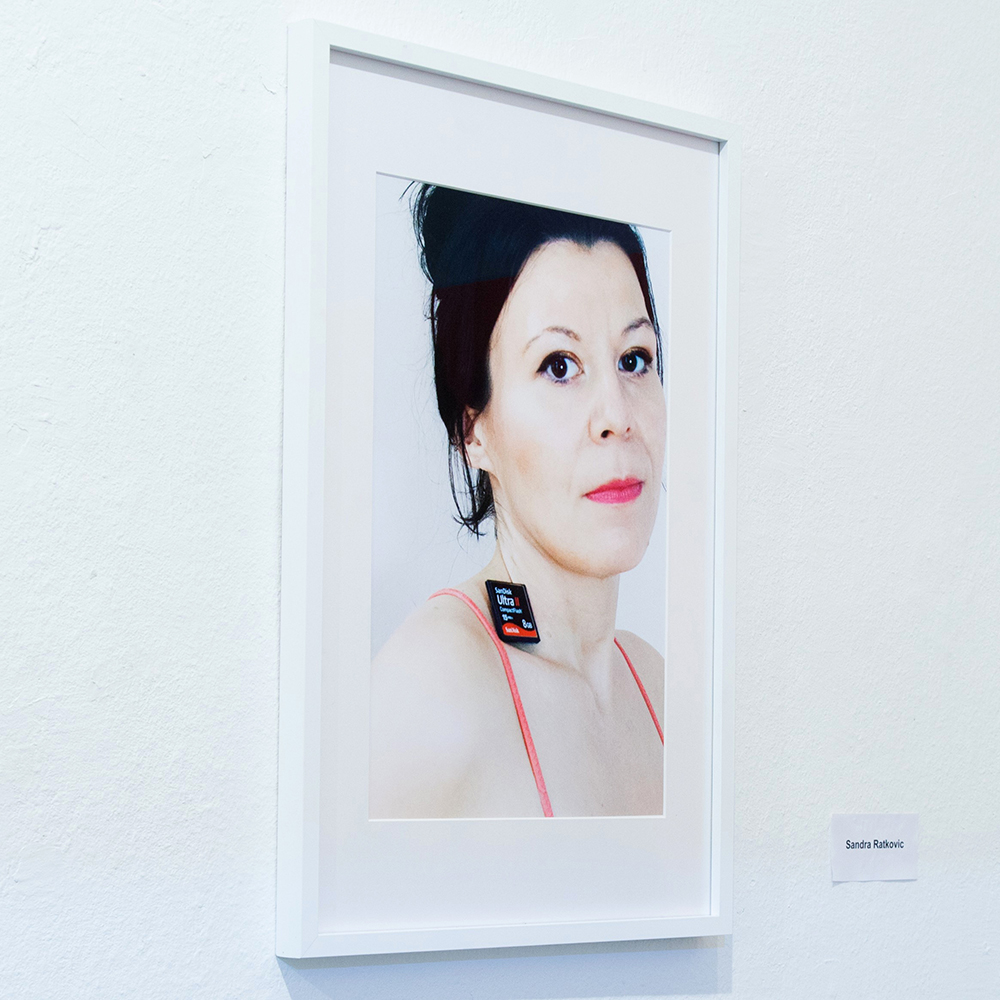 Sandra RatkovicCHANGES IN SEMIOTICS AND AESTHETICS OF INDUSTRIAL SITES IN FORMER YUGOSLAVIA. 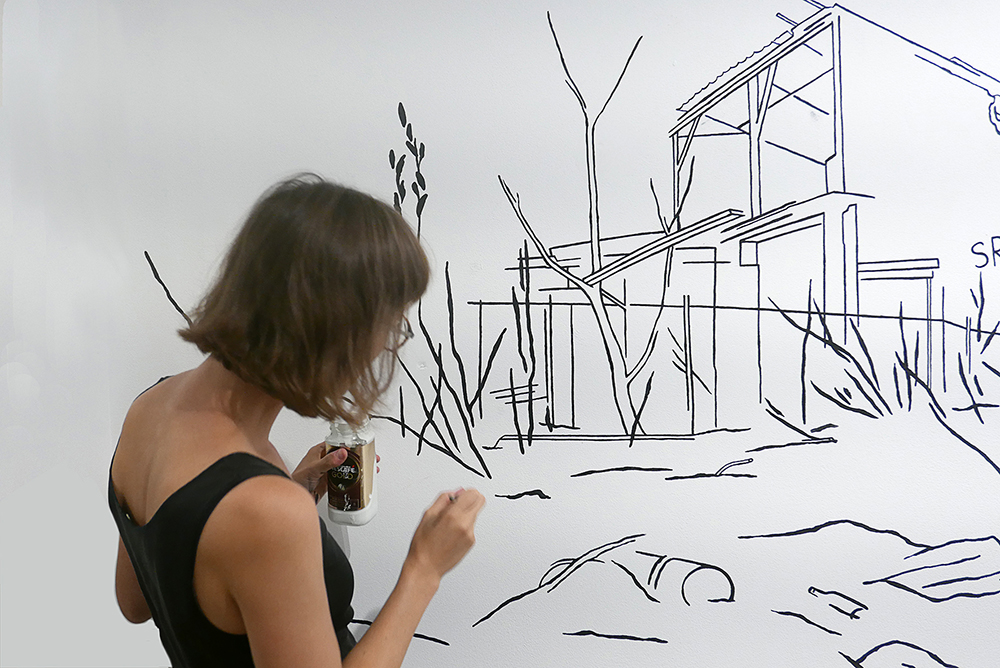 Anja WickiAnja Wicki is a Lucerne based illustrator and comic artist. She studied illustration fiction at the School of Art and Design in Lucerne and Hamburg. 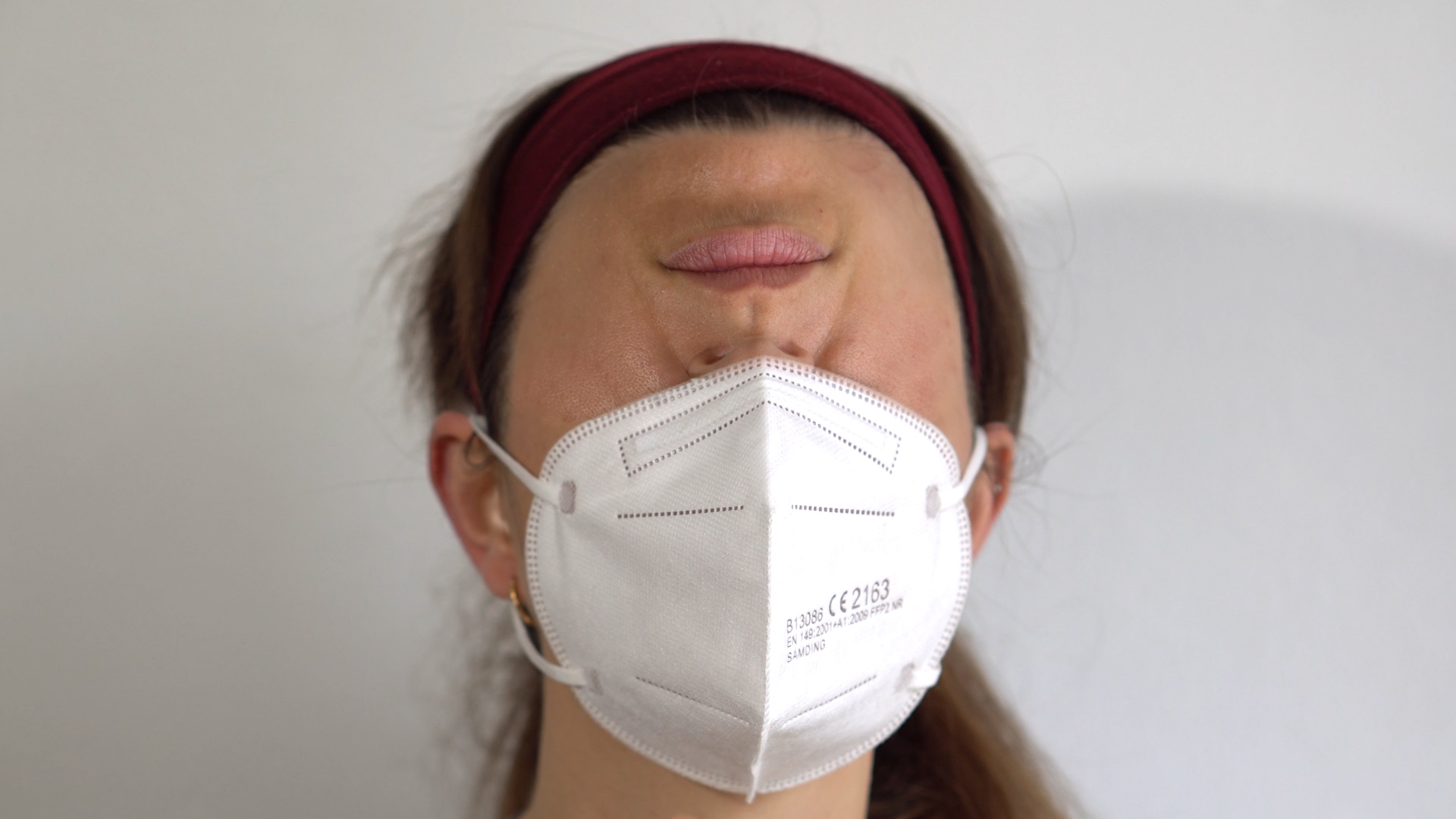 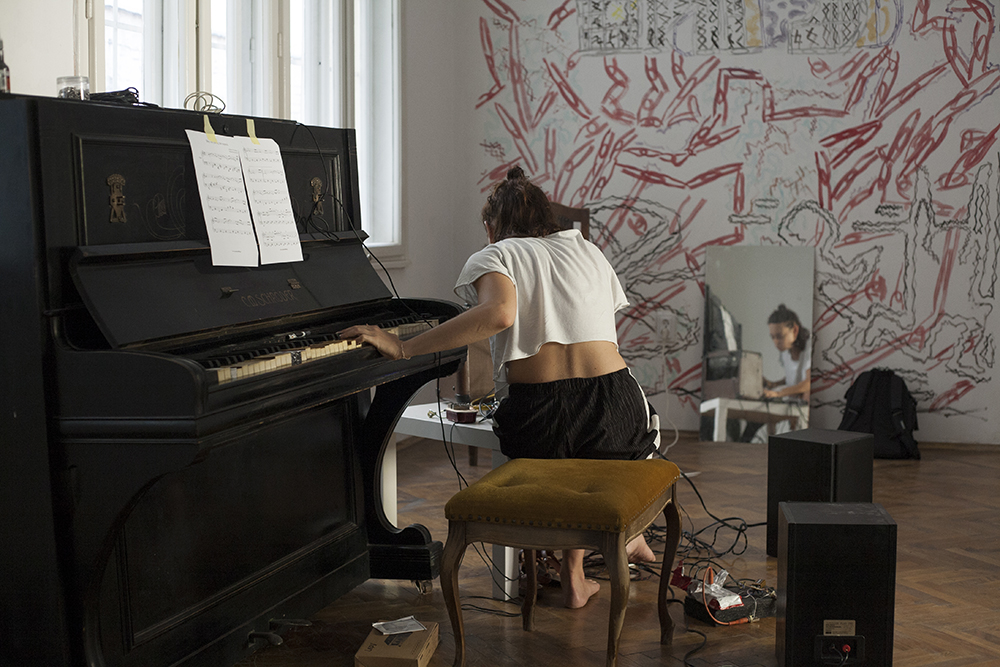 SURFACES IN BECOMING (PAUSE II) Dimitra KousteridouDimitra Kousteridou is a multidisciplinary artist based in Athens. Her focus is on time-based, site-specific installations that manipulate noise and sound through the use of physical objects. 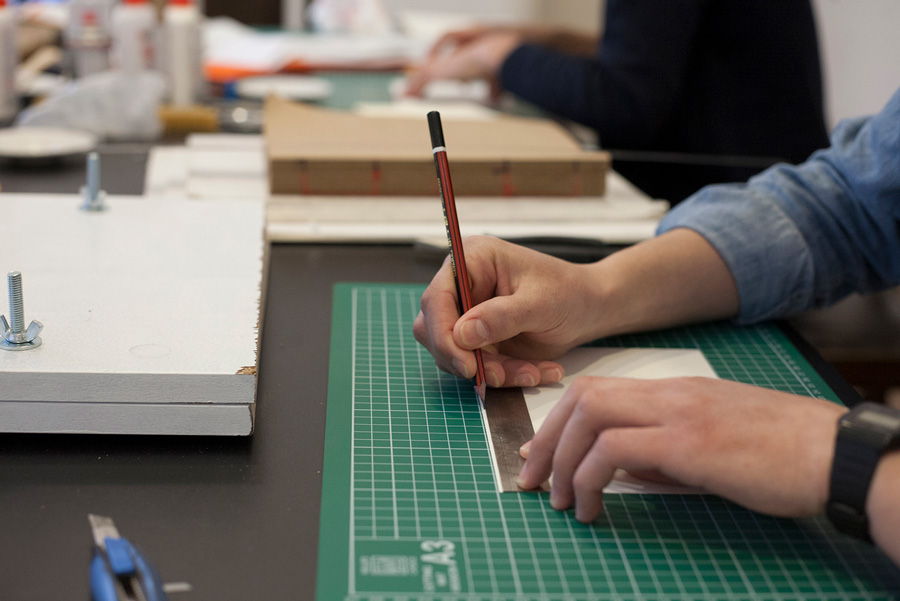 Bookbinding WorkshopYou will learn the necessary skills to make dummy books to develop your own projects in the future. 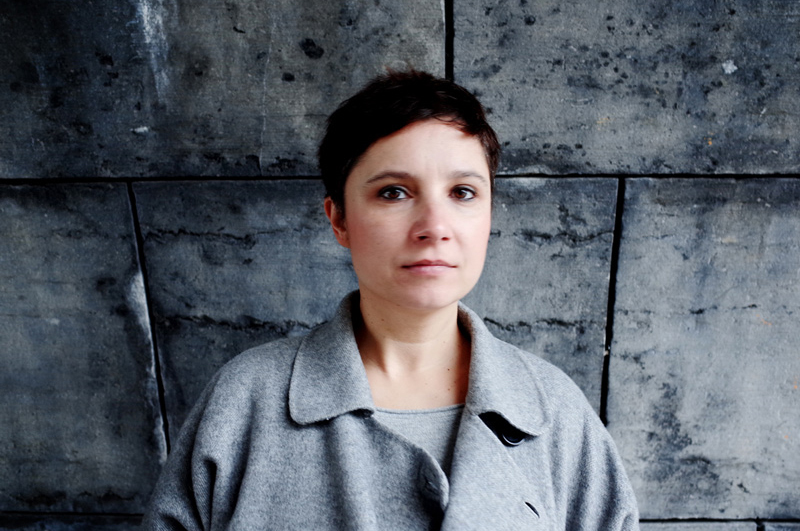 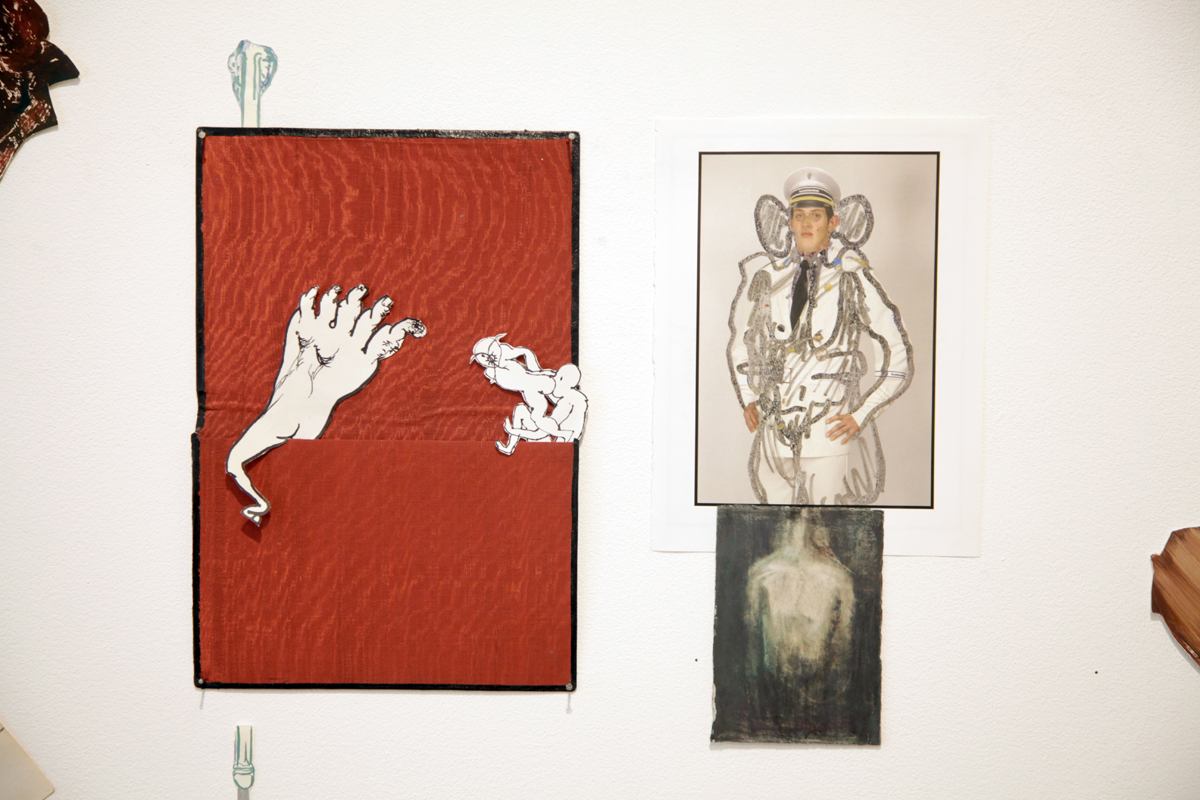 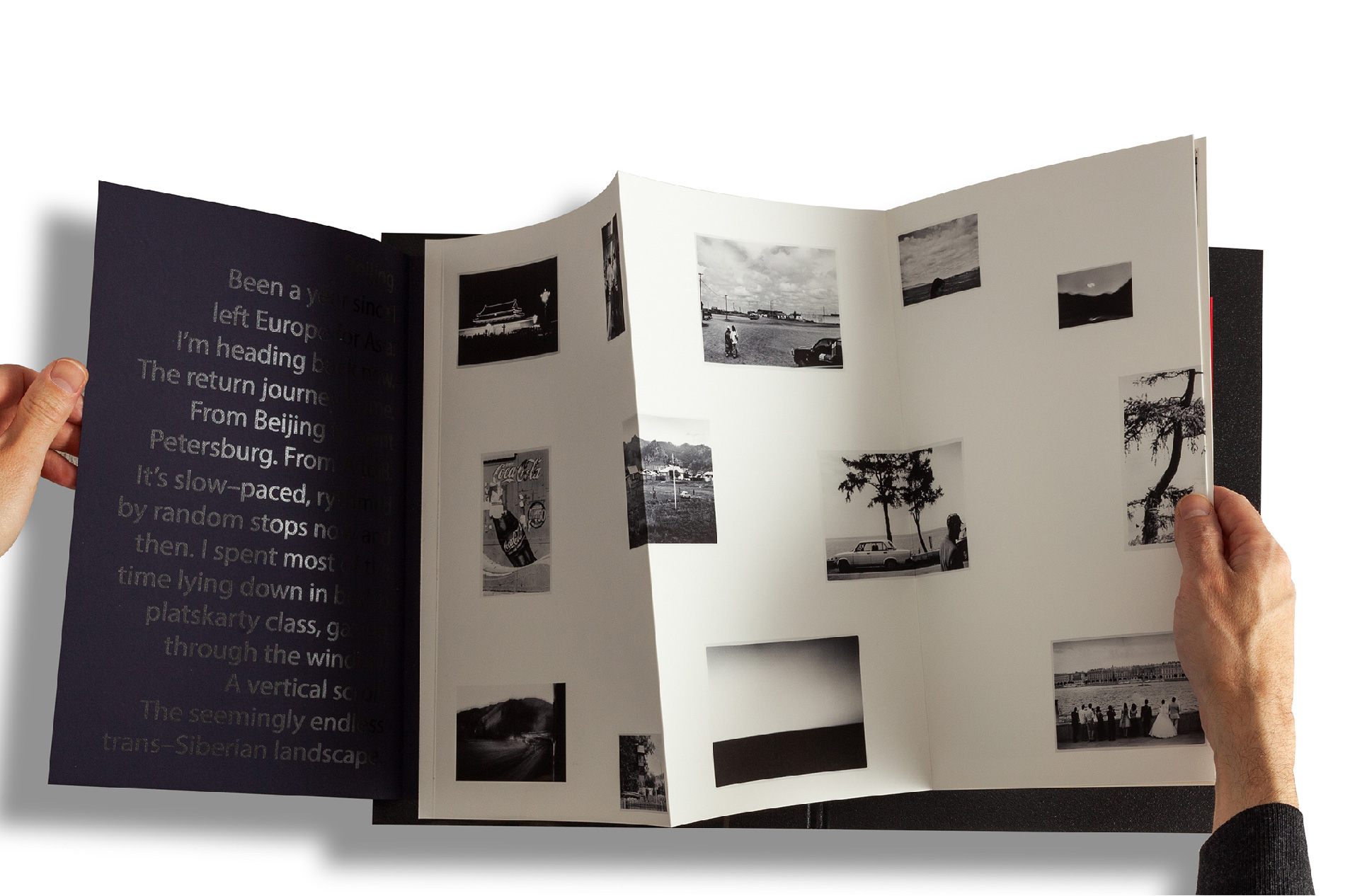 From A to BTime travel, blue mountains, the dancing moon (artist book | 2019) From Beijing to Saint-Petersburg. Photographs, text, and song from the Trans-Siberian / Trans­-Mongolian railway. 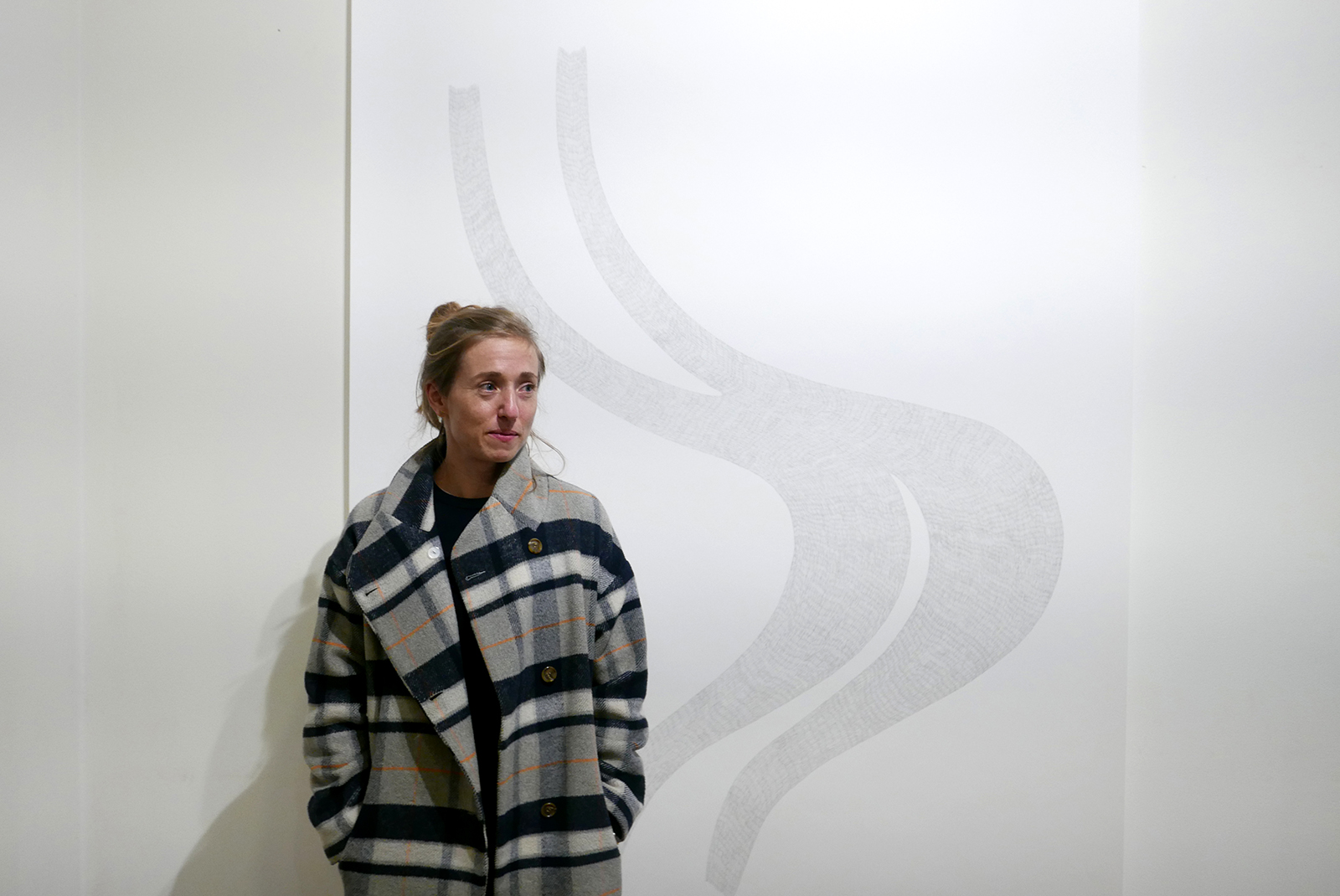 Interview with Hanna Priemetzhofer“Those who fall in love with the Danube do so with the whole river, with her entire body, even those parts they have never seen.“ Nick Thorpe, The Danube: A Journey Upriver from the Black Sea to the Black Forest 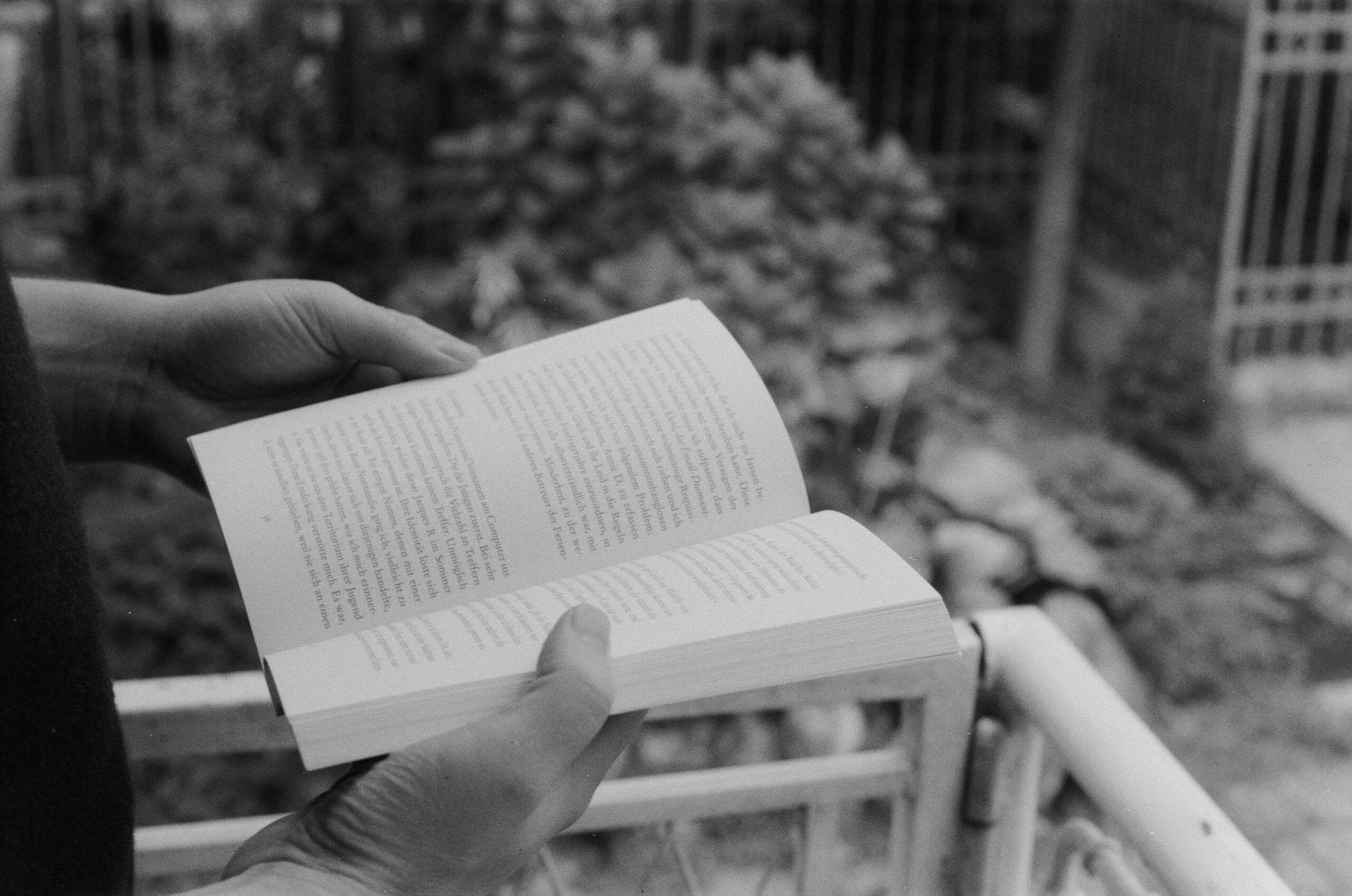 Resident: Manuel SteinmannResidency period: October 2020 Area: Literature Manuel Steinmann is a writer from Luzerne, Switzerland. He holds a Science Bachelor in Environmental Engineering. Between 2017-2019 he attended Literary Writing Studies at the Bern University of the Arts.