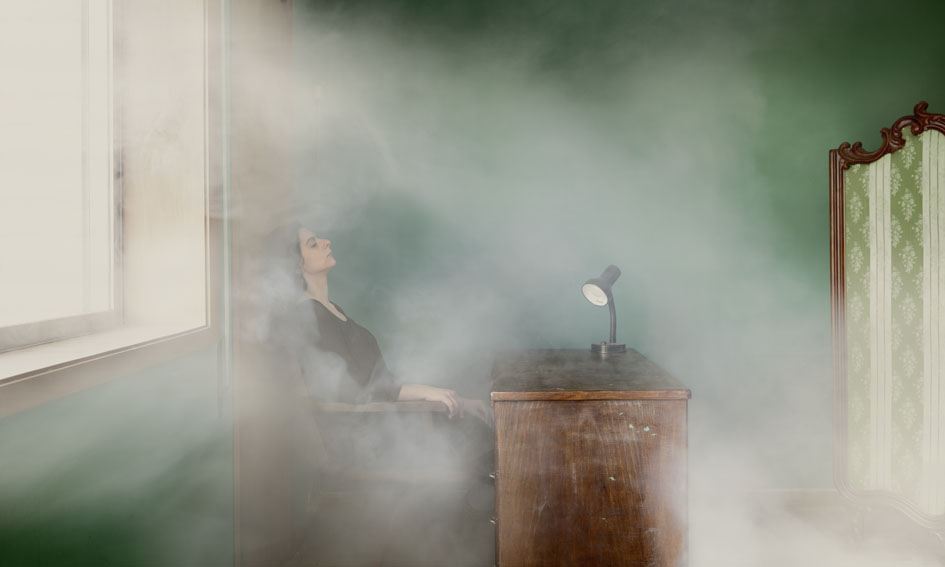 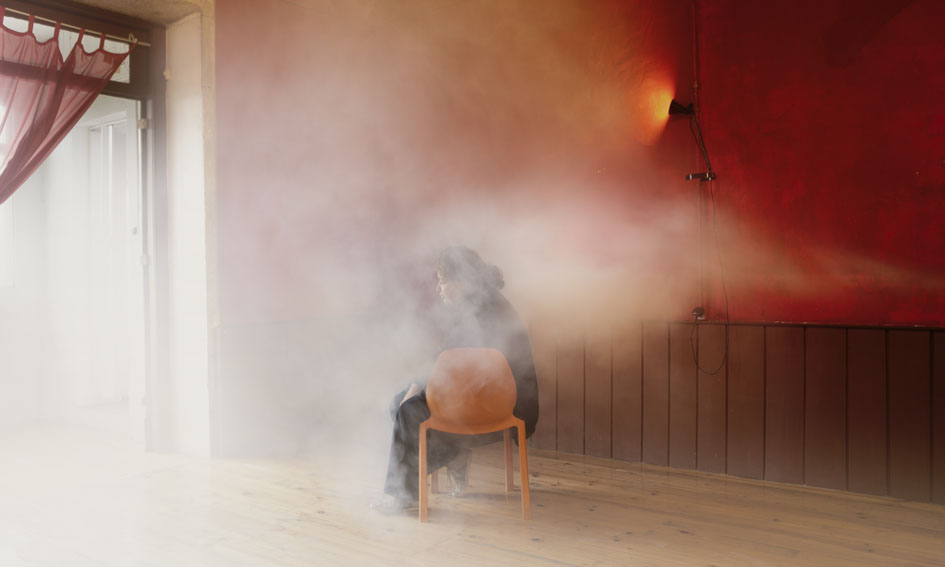 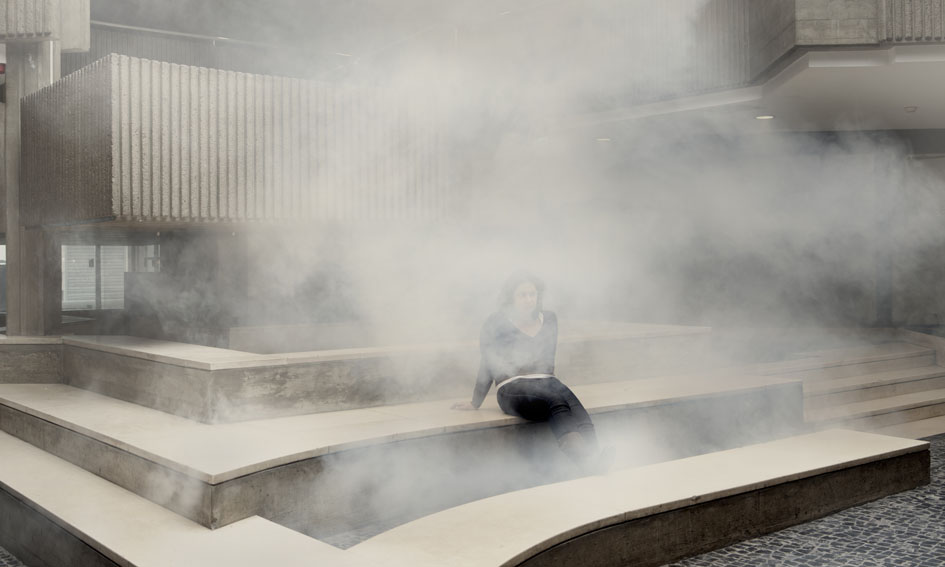 Inês d’Orey’s proposition for the Belgrade artistic residence is an investigation of the plurality of architectural approaches to the memory and representation of socialism in the former Yugoslavia.The Socialist Federation of the Republic of Yugoslavia vanished during the early 1990s. Divided into a number of emerging democracies and former socialist states, each of these former Yugoslav states inherited monuments, buildings, landscapes, and infrastructures, which were constructed specifically for Yugoslav socialist postures and representations. For architecture tailored to socialism, the disappearance of the very ideology that constructed it can put into question the traditional relation between body, form, and social and political intentions in architecture. Inês d’Orey proposes to find and photograph the less explored interior spaces of these buildings constructed between the 1950’s and 1990’s, starting in Belgrade, the former capital of the Federation.

Inês d’Orey was born in Porto, 1977. She studied photography at London College of Printing, 2002. Most of her artistic work focuses on the transformation of the heritage’s identity in the contemporary city, where the architectural object presents itself as a subject of memory, changing meaning over time. Architecture, the polis, the boundary between public and private space, the investigation on places and their contexts, are some of the elements that make up Inês’s body of work, whose main medium is photography, although with fusions with installation and video. She regularly exhibits, publishes and attends artistic residences in Portugal and abroad (Denmark, France, Germany, Italy, Belgium, Spain, United Kingdom, Slovenia, Lithuania, Brasil, Russia, Japan, US). Her work is part of several private and public collections, including the EDP Foundation (PT), the Oliva Arauna Coleción (ES) or the Galleri Image (DK) . Inês has been awarded for her work, namely with the New Talent Fotografia FNAC 2007. In book publishing,“Mecanismo da troca”, 2010, and “porto interior”, 2011, stand out. Inês d’Orey is represented by Galeria Presença (Porto) and Galeria das Salgadeiras (Lisbon).